Injunctions as a Tool of Colonialism

Since the entrenchment of protections for Aboriginal and Treaty rights in the Constitution Act, 1982, Indigenous people in Canada have used injunctions to protect their ancestral lands from exploitation.

In recent years, however, court decisions have followed a trajectory which directly undermines the protection of Indigenous rights. On the one hand, courts are increasingly reluctant to grant injunctions to Indigenous groups where the result would be to halt or delay a proposed project. At the same time, companies now frequently obtain injunctions to prevent Indigenous people from erecting blockades, interfering with project activities or exercising other “self-help” remedies intended to protect and preserve their lands.

The result is to transform the injunction from a tool used by Indigenous people to protect their lands and rights to one which suppresses Indigenous opposition and denies the exercise of Indigenous law.

An injunction is an order granted by a court restraining someone from commencing or continuing an activity on a permanent or interlocutory (temporary) basis pending the outcome of a legal proceeding. The discussion below focuses on interlocutory injunctions.

In deciding whether to issue an interlocutory injunction, a court will consider three factors: (1) whether there is a serious underlying issue at stake; (2) whether irreparable harm will result if the injunction is not granted; and (3) whether the balance of convenience favours granting an injunction.

Critically, when a court grants an interlocutory injunction it is not deciding which party is “right”. Instead, the purpose of an injunction is to preserve the status quo until the underlying dispute is resolved.

Injunctions & the Protection of Indigenous Rights

Indigenous people have used injunctions to protect their lands since at least 1985, when the BC Court of Appeal issued an injunction in the landmark Meares Island case to prevent logging on lands subject to the Clayoquot and Ahousaht bands' Aboriginal title claim.

However, the Supreme Court has also expressly acknowledged the challenges associated with using injunctions to protect Indigenous lands while development-related disputes are heard by the courts. In particular, the “balance of convenience” factor – which requires courts to consider the impacts of a potential injunction on the interests of third parties – frequently works against the interests of Indigenous people seeking to protect their lands and constitutional rights.

This concern has been borne out in recent decisions in which courts have denied injunctive relief to Indigenous groups not because they failed to demonstrate the presence of a strong underlying case or the risk of irreparable harm to their rights and interests, but because of the perceived impacts on the economic interests of corporations or other third parties that would flow from granting the injunction. 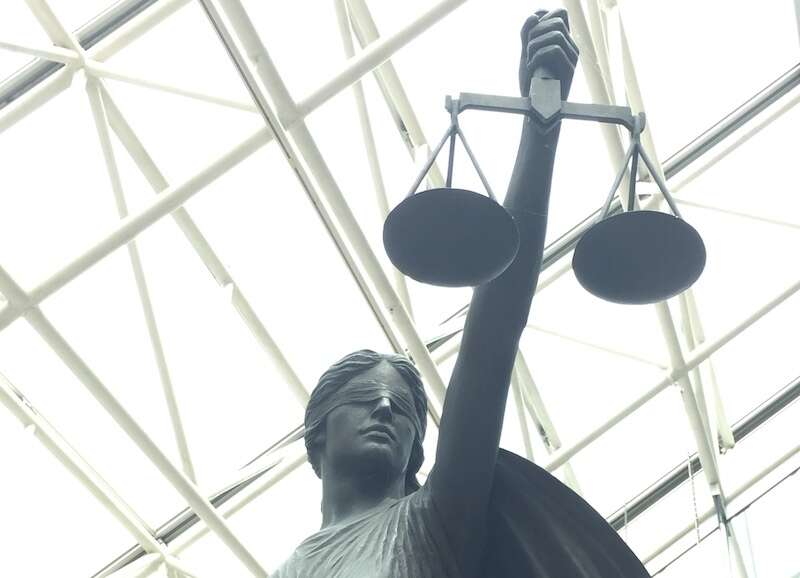 While Indigenous groups face ongoing challenges in accessing injunctions, courts are increasingly called upon to hear applications by industry proponents for injunctions to allow resource projects to proceed in the face of Indigenous opposition.

In a recent and highly publicized example, the BC Supreme Court granted Coastal GasLink Ltd. an injunction restraining members of Wet’suwet’en hereditary leaders and supporters from blockading a portion of their territory to prevent the construction of the Coastal GasLink pipeline project.

The defendants, members of Dark House of the Wet'suwet'en, argued that their actions were carried out in accordance with Wet’suwet’en law and responsibilities to their territory. However, the Court concluded that the blockade undermined the “rule of law” and amounted to “a repudiation of the mutual obligation of Aboriginal groups and the Crown to consult in good faith.”

Following the RCMP’s enforcement of the injunction restraining Wet’suwet’en leaders and supporters, Indigenous groups across Canada took part in solidarity actions, including the non-violent disruption of commuter and freight rail service. This in turn led to a series of injunction applications brought by CN Rail and other companies which effectively prohibited Indigenous people from accessing portions of their territory within the vicinity of the railway lines.

The trends in injunction decisions highlight key issues in the unsettled relationship between Canadian law, Indigenous rights and resource development.

Second, the trends in injunctive relief run counter to established Canadian law. The Supreme Court has been clear that Indigenous peoples’ exclusive occupation of their ancestral lands is both part of the test for establishing Aboriginal title, and a right that flows from title. Rather than undermining the rule of law, Indigenous peoples’ efforts to prevent unwanted development on their lands should be viewed as an expression of Aboriginal title based on requirements articulated by the Supreme Court.

Perhaps most troubling, the courts’ current approach to granting injunctions echoes Canada’s long history of suppressing the existence and exercise of Indigenous law.

For decades, Canadian law expressly prohibited Indigenous people from expressing their laws and traditions, including through the provisions in the former Indian Act which banned the potlatch, sun dance and other cultural ceremonies. Few Canadians today would condone the re-introduction of similar legislation. However, decisions which prevent Indigenous groups from exercising their laws, or which reduce the exercise of those laws to so-called self-help remedies, suggest that vestiges of this approach continue to exist in the Canadian legal system. 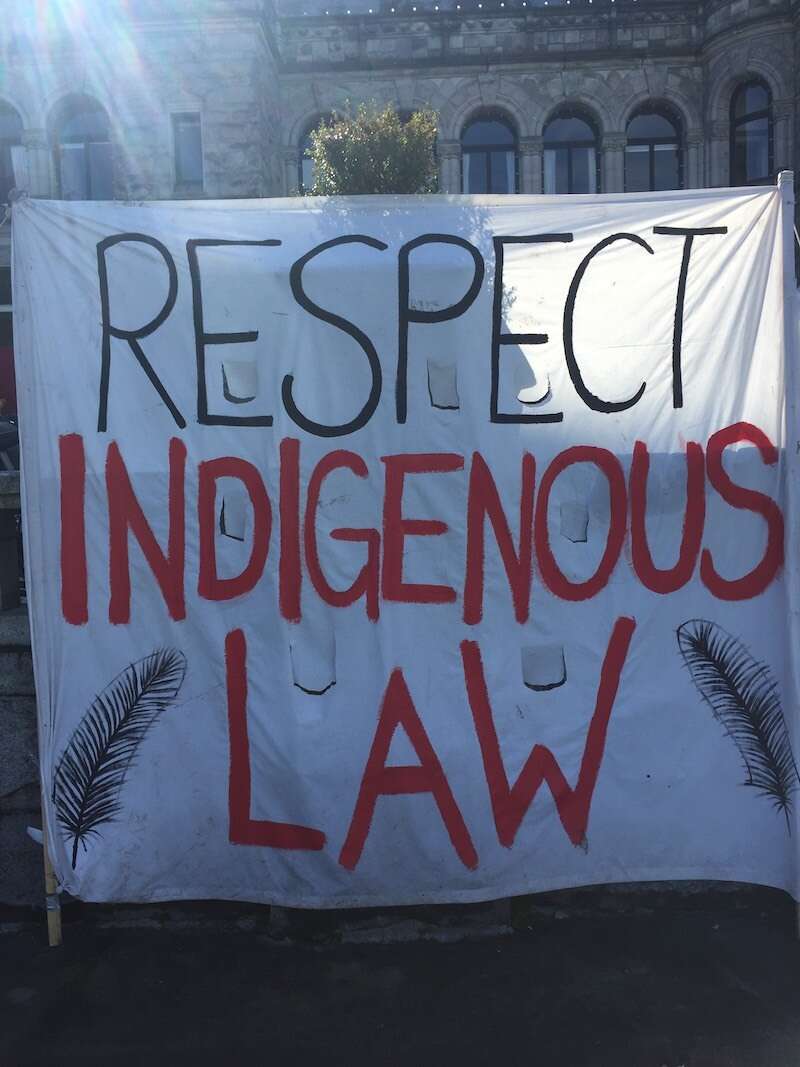 As pressures increase to develop the resources on the ancestral territories of Indigenous people, courts can expect to continue to be asked to consider whether to grant injunctions for and against Indigenous groups seeking to protect their rights and lands.

In the era of ‘reconciliation’, it will be critical for courts to carefully consider how to ensure that injunctions are not reduced to a means to advance economic interests over the protection of constitutional rights and the expression of Indigenous law.

*This post builds on research conducted by First Peoples Law's Kate Gunn and Bruce McIvor in updating the Aboriginal rights litigation chapter in the latest edition of Injunctions: BC Law and Practice, published by the Continuing Legal Education Society of BC.