Footing the Bill: The Supreme Court Weighs in on the Costs of Indigenous Rights Litigation

The prohibitive cost of litigation is one of the most significant barriers faced by Indigenous Peoples seeking to protect their rights and territories.

This year, the Supreme Court of Canada will hear Beaver Lake Cree Nation’s appeal on whether the Crown must pay a portion of its legal costs in advance in its landmark treaty infringement case.

The decision will clarify when and under what circumstances governments must provide funding to enable First Nations to pursue claims involving the Crown’s constitutional obligations to Indigenous Peoples.

In 1999 the Secwepemc and Syilx Okanagan Nations could no longer tolerate forestry companies logging trees from their lands while their own communities suffered from a chronic housing shortage.

Rather than standing by as the logging trucks rolled through their reserves, the Nations issued logging permits to their members and sent them into the forests to bring back much-needed lumber to build houses in their communities.

In response, the provincial government claimed it owned the trees and issued stop-work orders to the Secwepemc and Syilx Okanagan.

The Nations defended the permits based on their Aboriginal title. However, they could not afford a multi-million-dollar Aboriginal title case. Without the resources, the litigation would languish in the court system while their lands continued to be logged and their communities remained without adequate housing.

The Nations got creative. They went to court and argued the question of Aboriginal title was an issue of national importance that needed to be resolved, but that they simply could not afford the cost. Therefore, in these unique circumstances, the Province should be forced to pay their legal fees in advance, regardless of whether they won or lost the case.

Their argument ultimately carried the day at the Supreme Court. In 2003 the Court created the ‘Okanagan test’ which when successfully applied requires governments to pay the legal costs of  First Nations, and other disadvantaged groups, in exceptional situations where the case raises issues of national importance and cannot proceed without government funding. 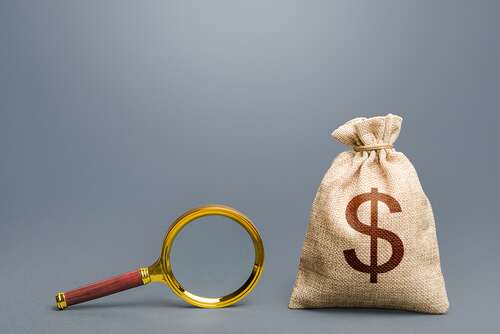 The most recent and extreme example is the 2020 decision of the Alberta Court of Appeal to overturn Beaver Lake Cree Nation’s advance costs order in its treaty infringement case.

The Alberta Court of Queen’s Bench initially issued an advance costs order requiring Alberta and Canada to pay a portion of Beaver Lake’s legal fees in advance of the trial. In granting the order, the court recognized the case raises complex issues regarding the cumulative effects of industrial development on treaty lands, and that the decision would have implications for First Nations and federal and provincial governments across Canada.

A year later, the Alberta Court of Appeal overturned the decision. The Court agreed the case had merit and was important, but rejected Beaver Lake’s bid for an advance cost order because Beaver Lake had financial resources available to pursue the case but was choosing to direct them to other community priorities. 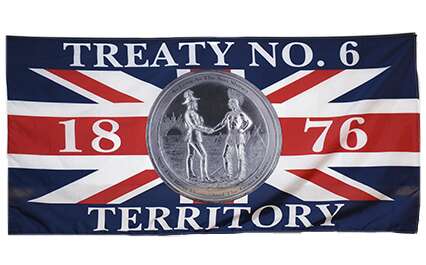 First Nations in Canada are already required to make difficult decisions about how to best allocate limited funding to address a host of pressing issues. They should not also be forced to decide between meeting the day-to-day needs of the community and pursuing litigation aimed at the long-term protection of their lands and waters.

Advance costs are granted only in exceptional cases where the court has determined the case has merit and raises issues that transcend the specific parties to the lawsuit. Consequently, it is in the public interest - not just the interest of the affected First Nation - that such cases be resolved.

Paradoxically, restoring the original test could lower litigation costs for all involved. The high costs associated with Aboriginal and treaty rights cases are the result of the Crown’s refusal to recognize those rights in the first place. In Tsilhqot’in, the trial alone took five years, in large part because the title claim was opposed by both the federal and provincial governments.

As the Beaver Lake case demonstrates, First Nations continue to face challenges in resolving claims against the Crown on a timely and cost-effective basis. The Supreme Court’s confirmation of the Crown’s obligations to provide advance costs would provide a clear incentive for federal and provincial governments to fulfil their outstanding obligations to Indigenous Peoples, rather than avoiding those obligations through costly, time-consuming legal battles. 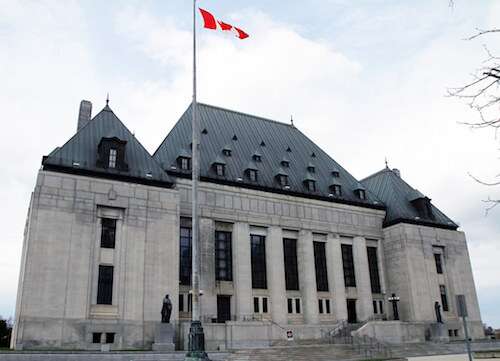 If allowed to stand, the Court of Appeal’s decision in Beaver Lake will make it more difficult for First Nations to use legal action to protect their constitutional rights, even in cases involving issues of recognized public importance.

The Beaver Lake appeal provides an opportunity for the Supreme Court to decisively reject the lower courts’ narrow interpretation of the test for advance costs and to reaffirm the underlying purpose of advance costs orders – to ensure the costs of litigation do not preclude Indigenous Peoples from holding the Crown accountable for breaches of its legal obligations.

Regardless of the outcome, the decision will be an important indicator of the extent to which advance costs – and the Canadian legal system as a whole – can be used as a vehicle to advance reconciliation between Indigenous Peoples and the Crown.