The relationship between Aboriginal title and privately-held lands, whether held by public bodies or private individuals, is one of the most pressing unresolved legal issues facing Indigenous Peoples in Canada today.

After decades of uncertainty, the BC Supreme Court is poised to address this question in the Cowichan Tribes and Kwikwetlem First Nation Aboriginal title cases.

Below, we summarize the state of Canadian law in relation to Aboriginal title and private lands, and potential implications for Indigenous Peoples seeking to advance title and jurisdiction over lands subject to private interests.

Notably absent from the decision was a discussion about the relationship between Aboriginal title lands and private property interests.

In the years following Tsilhqot’in Nation, Indigenous groups across Canada have continued to advance title and jurisdiction over their lands. However, courts have yet to provide clear legal guidance on how Aboriginal title applies to lands the Crown has nominally granted to individuals or public bodies in private ownership. 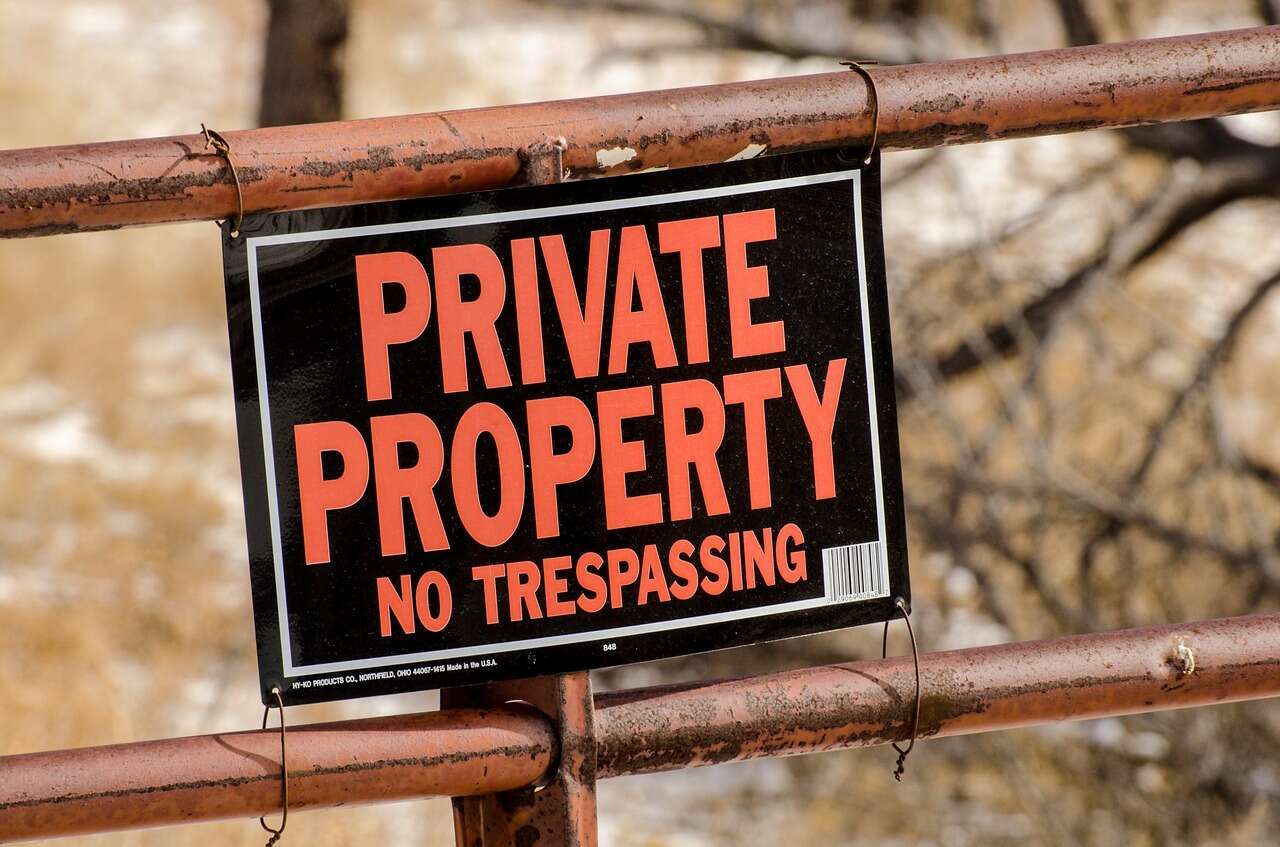 The lack of clarity in the law on Aboriginal title and private lands is rooted in the Crown’s assertion of sovereignty and its failure to recognize and respect Indigenous Peoples' inherent title to their lands.

Courts have yet to provide a clear explanation for the Crown’s assertion of sovereignty and ownership over Indigenous lands, and have accepted uncritically the assumption that the Crown holds underlying title to lands in Canada.

Paradoxically, courts also acknowledge that in much of the country, the Crown’s authority to issue grants of land to third parties rests not on established legal authority, but on its de facto assertion of control over Indigenous lands. This means private land interests that flow from those grants are, by definition, without a clear legal basis.

Despite this acknowledgement, federal and provincial governments continue to deny the existence of Aboriginal title. As a result, Indigenous Peoples are faced with the daunting task of ‘proving’ they continue to hold title to lands which are now subject to third-party interests, notwithstanding the fact that in many cases, those interests are based on Crown grants which are fundamentally flawed. 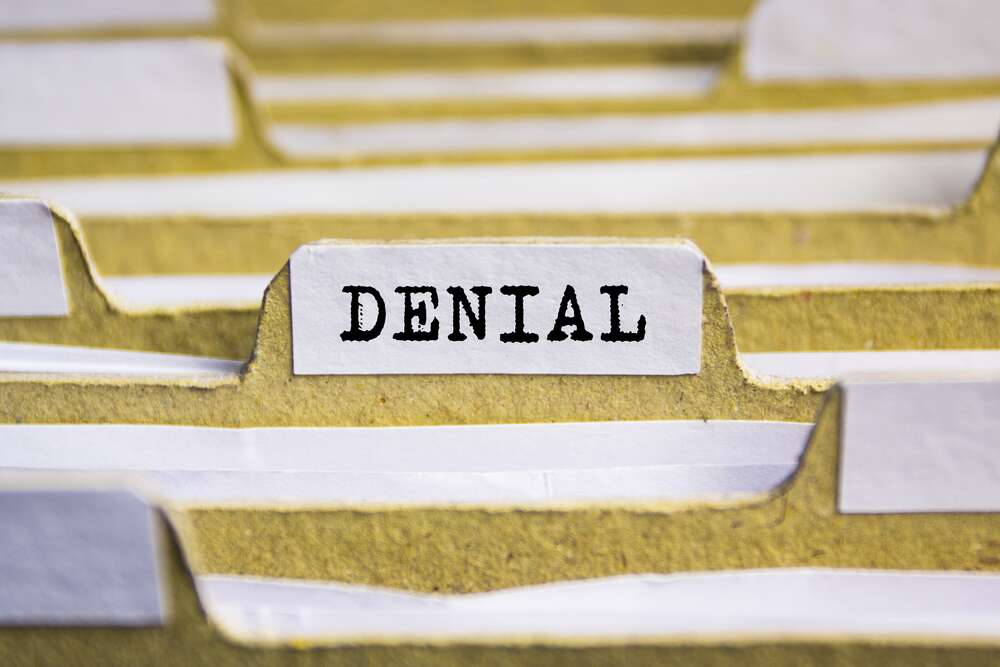 While the Tsilhqot’in Nation decision provides a road map for Crown-Aboriginal title, it does not address the relationship between Aboriginal title and private property holders.

In Tsilhqot'in Nation, the Court was asked to consider whether Aboriginal title existed in respect of Tsilhqot’in lands in so-called British Columbia. The majority of those lands were subject to asserted Crown title, but not private interests. The same cannot be said for many other parts of Canada, including the lands subject to the Cowichan Tribes and Kwikwetlem First Nation title claims.

Going forward, Indigenous groups will continue to advance title and authority over their territories, regardless of whether those lands are now occupied by private developers, municipalities, or federal or provincial governments. This includes recent examples of direct action as well as the multiple Aboriginal title cases which are wending their way before the courts.

Canadian courts are being called on to play a decisive role in addressing the historic and ongoing colonization of Indigenous lands.

The road to resolving this issue will not be an easy one. However, options exist.

One possibility would be for courts and the Crown to recognize and uphold the authority of Indigenous laws on Aboriginal title lands, including lands which are subject to the interests of third parties. In this respect, the cases now before the courts present an opportunity for Indigenous groups and federal and provincial governments to collaboratively implement innovative paths forward based on Indigenous Peoples’ jurisdiction and authority.

Another option is compensation and damages for the unlawful occupation and destruction of lands subject to Aboriginal title.

The outcome of the Kwikwetlem and other Aboriginal title cases involving privately-held lands remains unknown. What is known is that conflicts over Indigenous and private lands are based in Canada’s historic and ongoing colonial reality. As such, it is the Crown that must ultimately bear responsibility for the resolution of this long standing barrier to reconciliation and decolonization.

Nico McKay is a lawyer at First Peoples Law Corporation.