A Monument to Racism: BC Doubles Down on Site C Dam

To acknowledge BC's 150th anniversary as a province, the University of Victoria and the Canadian Centre for Policy Alternatives released an open source publication entitled Challenging Racist “British Columbia”: 150 Years and Counting.

Last Friday, the BC government announced that it will proceed with the Site C dam, the Province’s monument to its historic and continuing policy of racism towards Indigenous Peoples.

In the 1960s, flush with American dollars paid to it for allowing the construction of dams on the Columbia River and the flooding of the lands of the Ktunaxa, Syilx Okanagan and Secwepemc, BC built the massive WAC Bennett on the Peace River in Treaty 8. Upstream, the Williston Reservoir flooded the lands of Treaty 8 First Nations in BC, destroying their economies and undermining their cultures and communities.

Downstream, the dam interrupted the natural water flows of the Peace River, endangering the livelihoods of Treaty 8 First Nations in Alberta. The dam continues to threaten the life of the Peace-Athabasca Delta, the largest freshwater inland delta in North America and a designated UNESCO World Heritage Site.

The Site C dam, downstream of the WAC Bennett Dam, capitalizes on the destruction of Treaty 8 territory and the ongoing infringement of treaty rights. It will also cause additional, irreversible impacts on the lands and rights of Indigenous Peoples in Treaty 8 on both sides of the Alberta-BC border. 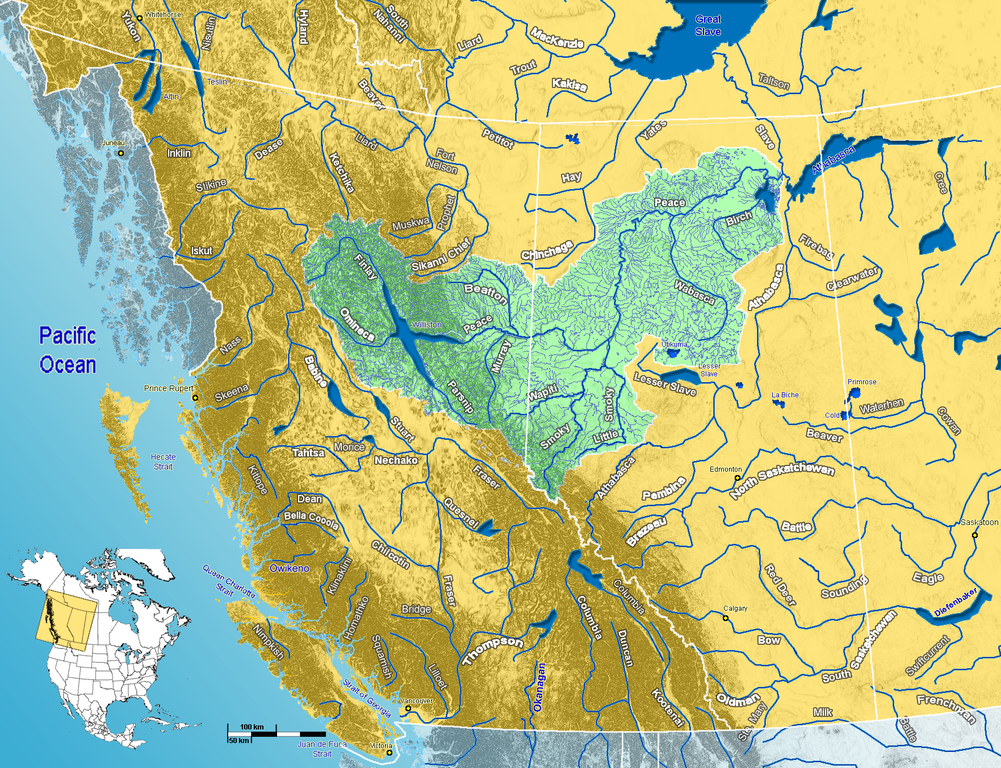 In July 2020, the BC government revealed there were significant structural problems with the foundation of the Site C dam. The Province commissioned a series of expert reports to assess the safety issues but allowed construction to proceed in the interim. The Province also refused to share the reports with First Nations or the public.

Six months later, the BC government announced it had determined, based on the expert reports, that the proposed solutions were adequate and that it intended to move ahead with the project.

The announcement did not address the impacts on Treaty 8 territory or the fact that significant legal challenges remain outstanding. It also did little to resolve First Nations’ safety concerns, particularly given BC’s refusal to share the reports until after the decision was issued. 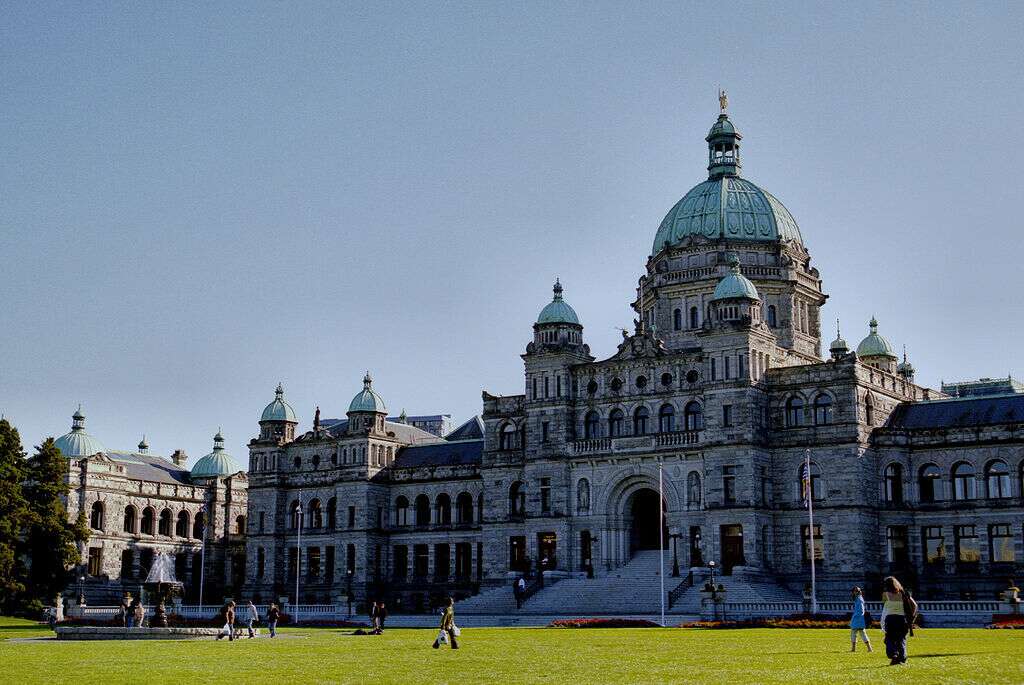 As we have written previously, the Crown’s ongoing failure to honourably implement treaties is one of the most critical barriers to achieving reconciliation with Indigenous Peoples.

The Indigenous signatories to Treaty 8 entered into treaty to establish a relationship of mutual respect, benefit and peaceful co-existence with incoming settlers. In exchange, the Crown promised, among other things, that the Indigenous treaty parties would be free to hunt and fish after the treaty as they would be if they never entered into it.

The Site C dam, which would result in the permanent destruction of significant portions of Treaty 8, is antithetical to this promise.

BC’s decision to forge ahead with the Site C project, even when both treaty rights and public safety is at stake, is further testament to how treaty rights can be undermined when the entity that determines whether a project goes ahead--the provincial government--also has a vested interest in the project proceeding. 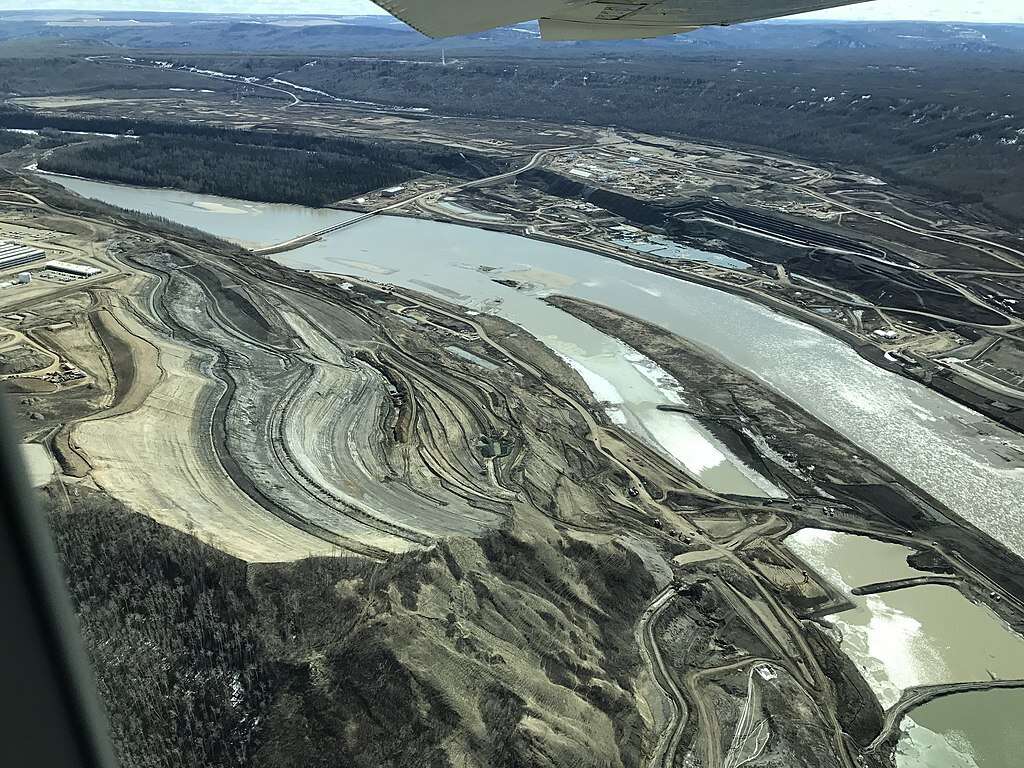 Friday’s announcement marked the latest in a series of recent decisions by the BC government which call into question the Province’s stated commitments to reconciliation. It also caps off 150 years of decision-making based on policies which are fundamentally rooted in racist assumptions about Indigenous Peoples.

However, BC’s failure to honour its treaty obligations does not mean Site C will proceed.

First, courts have confirmed the importance of implementing treaties in a way that respects and protects the Indigenous treaty parties’ rights and territories, including by taking into account the cumulative effects of resource development and justifying any infringement of the treaty. The BC Supreme Court will determine whether the Province has met these obligations in West Moberly First Nations' treaty infringement action, which is scheduled to be heard over 120 days beginning in March 2022.

In addition, there are signs the Province’s announcement will serve to strengthen First Nations’ commitment to work together in Alberta and BC to ensure their rights are respected. In February, the Treaty 8 First Nations of Alberta issued a Declaration of Indigenous Solidarity calling for the immediate suspension of the Site C project until the Crown’s consultation obligations are fulfilled and until the court has determined West Moberly’s treaty infringement claim.

In light of the growing opposition and uncertainty surrounding Site C, BC would be well-advised to re-consider whether a project that jeopardizes treaty rights and the safety of First Nation communities is truly in the public interest.

Just as importantly, the Province should consider whether it is worth proceeding with a project which would perpetuate its decades-long policy of disregarding Indigenous rights and lands in order to advance its own economic and political interests. 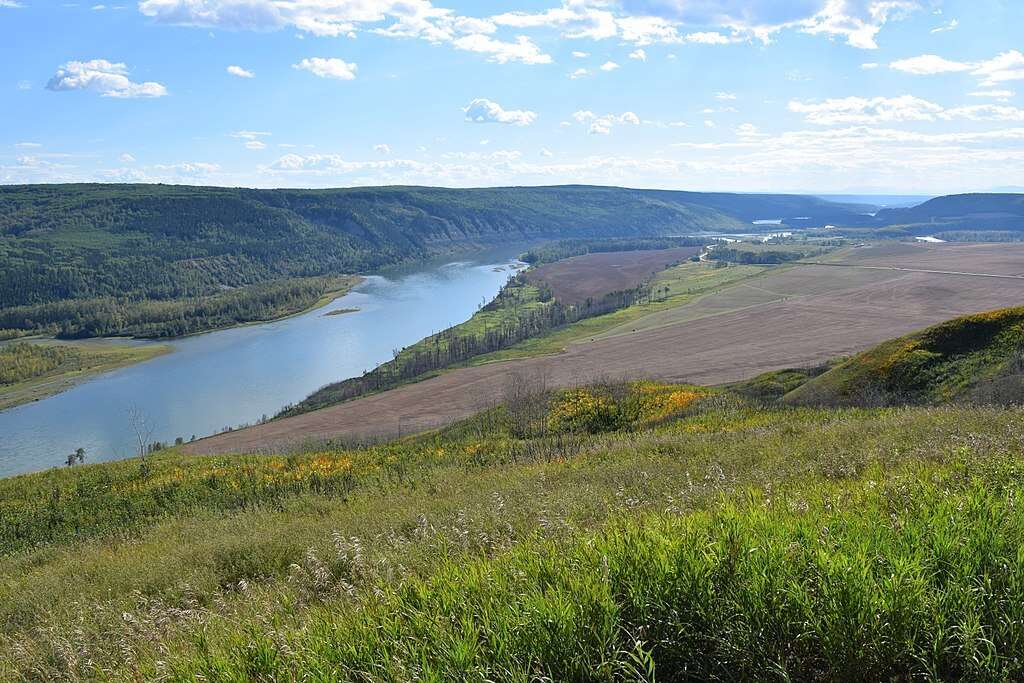