Meet the Recipients of our Indigenous Law Student Scholarship!

As part of our commitment to supporting the development of Indigenous lawyers, First Peoples Law is pleased to announce the recipients of our first annual Indigenous Law Student Scholarship.

While we had initially intended to award one scholarship, in the end we couldn't decide between the two finalists so decided to award them each a $5,000 scholarship.

Both recipients were chosen from a very strong pool of nearly 100 applicants, all of whom demonstrated an outstanding commitment to serving and advancing the interests of Indigenous Peoples.

Tagalik Eccles is from Rankin Inlet (Kangiqtiniq) and a third-year law student in the Nunavut Law Program in Iqaluit.

For the past two summers, she has worked with Ilitaqsiniq - Nunavut Literacy Council, creating a closer connection with people in her community and learning what is needed for individuals and families to thrive. Tagalik also sits on the Prime Minister’s Youth Council.

I am extremely grateful to be a recipient of the First Peoples Law Scholarship, and look forward to serving Inuit and Indigenous people upon completion of my Juris Doctor in Law. We are often not taken seriously within the justice department, and I hope that Inuit would feel more comfortable working with a lawyer who is Inuk and understands living in Nunavut, ensuring that they are properly represented. Despite the stereotypes and socioeconomic differences of Indigenous people in Canada, we are still here, furthering our education, making changes in our communities and breaking the cycle of intergenerational traumas. 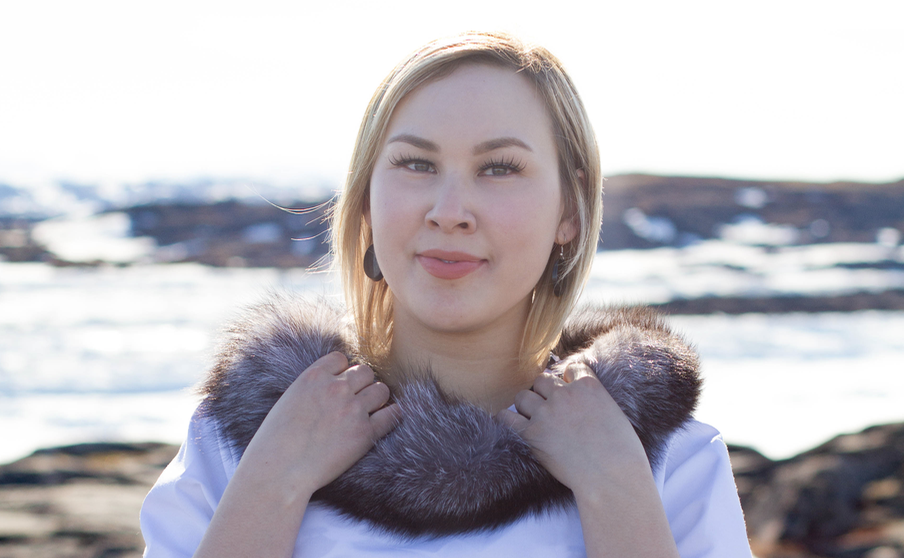 Saul ‘Hazil’hba Brown is from the Nuu-chah-nulth and Heiltsuk Nations and a first-year law student in the Joint Degree Program in Canadian Common Law and Indigenous Legal Orders at the University of Victoria.

As food sovereigntist and a student of Heiltsuk Gvi’ilas (laws) and governance, he sees the intrinsic value and necessity of giving effect to Heiltsuk laws out on the water and land. He has worked with elders on numerous files with the intent of breathing life into Heiltsuk ancestral law in the contemporary. Saul is also the former negotiator for the Heiltsuk reconciliation process and has worked as governance advisor for First Nations across the province.

I am immensely grateful for receiving this scholarship from First Peoples Law as I continue my education in making the space for Indigenous legal systems to flourish within what is now known as Canada. I decided to pursue a law degree to give effect to Heiltsuk law out on the waters and lands from which they came. Despite ongoing colonialism and the imposition of the Canadian legal system over Indigenous peoples and territories, Heiltsuk laws have not disappeared: they are alive and well. It is my dream to see Heiltsuk jurisdiction over my Heiltsuk home. To bring balance back to my home and make it whole again for future generations.

Everyone at First Peoples Law is extremely excited for the opportunity to support Tagalik and Saul in their studies. We are confident they will make important contributions to defending the rights of Indigenous Peoples across Canada.

Thanks to everyone who took the time to apply for the scholarship. We're looking forward to carrying this on as an annual event.