The Over-Representation of Indigenous People in Prison

There are many reasons why Indigenous people today are dramatically over-represented in Canada’s prisons.

Much of this has been documented by the Supreme Court of Canada in 1999 in the seminal case of R. v. Gladue. The bottom line is that Indigenous people suffer intergenerational trauma from the impacts of colonialism. As the Gladue court noted, it’s not that Indigenous people commit more crime than others; rather, it’s that they went to jail for their actions much more frequently than others.

At the time of Gladue, Indigenous people represented about 3% of the Canadian population and about 17% of the prison population. This, the court said, amounted to a “crisis in the Canadian criminal justice system”. The Gladue court offered an alternative approach to jail…it didn’t work.

Since the Gladue decision in 1999, non-Indigenous offender numbers of imprisonment have decreased each year; Indigenous offenders, on the other hand, have increased annually. Today, while Indigenous people represent about 4% of the Canadian population, they represent about 37% of the prison population. And, it’s important to point out that these statistics are for men. Indigenous women are about 45% while young offenders are higher still. Yikes! If it was a “crisis” in 1999, what would one call it today?

In the intervening years, Ontario, unlike the rest of Canada, has attempted to address this sad state of affairs by establishing Gladue Courts presided over by sincere and creative judges. As part of sentencing Indigenous offenders, these courts consider “Gladue Reports,” which document an offender’s unique struggles as a survivor of colonialism. The purpose of these reports is to assist the court in finding alternatives to prison, and in turn, decrease the over-representation of Indigenous people in Canadian jails.

Sadly, this creative approach and well-intended effort is pretty much limited to Toronto and some other parts of Ontario; the rest of the country by and large appears not to care.

Over the years, criminal courts throughout Canada, along with Crown prosecutors and defence counsel, have largely ignored the mandate of Gladue. They have, in sentencing Indigenous offenders, treated its principles as though they were an unnecessary burden, a nuisance. Or, as it’s often referred to, “a get out of jail free card”. Invariably Gladue is then treated as a mere mitigating factor that a judge can rely on to reduce the number of years the Indigenous offender is to serve in prison.

More often than not, the Gladue mandate is simply referred to in passing in court, if at all, without any assessment of its impact or intended purpose. Most importantly, it appears to have had no impact on the “crisis” that is the over-representation of Indigenous people in prison.

The courts cannot be the first and last word on an issue that some describe as the current residential school tragedy. This current dilemma represents the worst instincts of Canada, yet there is nothing beyond the courts that even attempts to grapple with it -- that is, if one discounts the creative and ominous way that Corrections Canada has found use for it.

Unless the over-representation of Indigenous people in Canada’s prisons becomes a national matter to be addressed by all, it will remain yet another reminder of ongoing colonialism and systemic racism in Canada.

Canada needs to take this “crisis” seriously and, together with Indigenous people, develop policy to specifically tackle this heinous epidemic. It cannot continue to be the reality that Indigenous people are more likely to go to prison than graduate from high school. 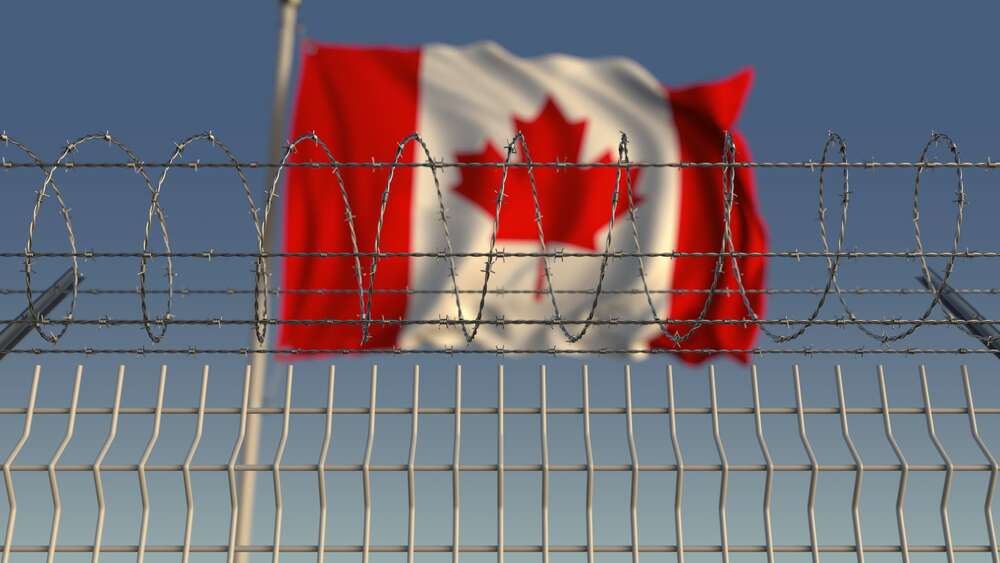 The Honourable Harry S. LaForme is Senior Counsel with Olthuis Kleer Townshend and Retired Justice, Ontario Court of Appeal. He is the first Indigenous judge appointed to an appellate court in Canada’s history.