Despite decades of strong Indigenous voices demanding that governments honour the Treaties, and numerous court decisions supporting their calls for action, governments across Canada continue to disrespect and ignore their Treaty obligations.

In Fort McKay First Nation v Prosper Petroleum Ltd., the Alberta Court of Appeal has become the most recent Canadian court to highlight the disconnect between governments’ legal obligations to Treaty people and their shameful and continuing disregard for the Treaty relationship.

In 1899, predecessors of Fort McKay First Nation entered into Treaty 8 with the Crown. The Treaty was intended to establish a relationship of mutual respect and benefit, and to set the terms by which the Indigenous signatories to Treaty 8 would peacefully share their territory while preserving their own way of life.

In recent decades, lands surrounding Fort McKay have been subject to extensive oil sands development. In 2003, Fort McKay and the Government of Alberta entered into negotiations to develop a plan to address the cumulative effects of industrial activities on Fort McKay’s Treaty rights in the Moose Lake area. The Province promised, as part of the negotiations, to protect lands in the Moose Lake area from further development.

In 2018, before the plan to protect lands in the Moose Lake area was finalized, the Alberta Energy Regulator (AER) approved an application for a bitumen recovery project near Fort McKay’s reserves.

Fort McKay appealed the AER’s decision on the basis that the AER failed to consider the honour of the Crown and should have delayed approval of the project until Fort McKay’s negotiations with the Province were completed. 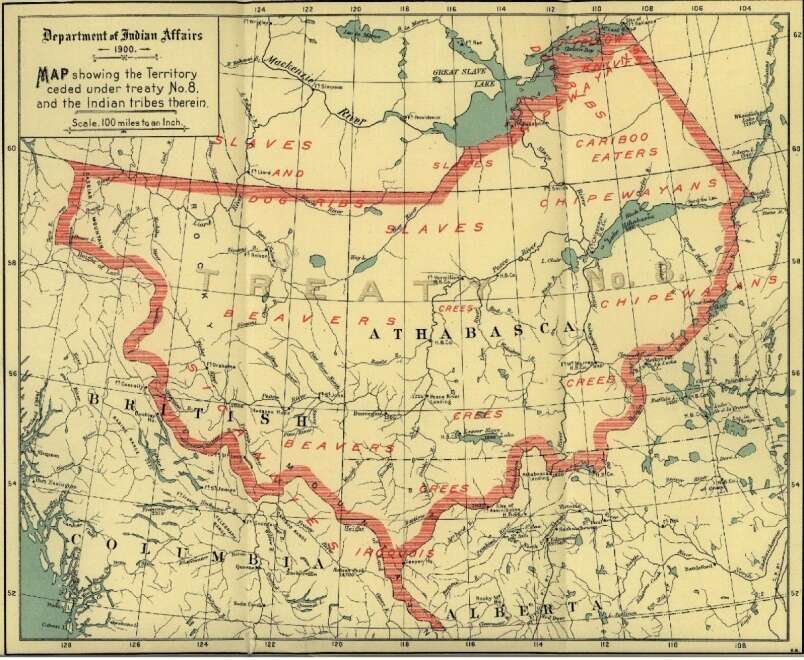 The Court of Appeal allowed the appeal and ordered the AER to reconsider whether the project was in the public interest, taking into account the honour of the Crown and commitments made by Alberta in the course of an ongoing negotiation process with Fort McKay.

The Court held that the honour of the Crown requires governments act in a way that accomplishes the intended purposes of the Treaty, and that this overarching obligation may give rise to duties beyond consultation, including the requirement to keep promises made in negotiations to protect Treaty rights.

The Court acknowledged that the reality of extensive industrial development may make it increasingly difficult for the Province to keep certain Treaty promises, including the right to hunt. However, the Court emphasized that the Province remains under an ongoing obligation to honourably implement the Treaty, including by taking into account the cumulative effects of development on Treaty rights.

The Court further held that where a regulatory agency such as the AER is required to consider whether a project is in the “public interest,” it must ensure that its decision is consistent with section 35 of the Constitution Act, 1982. In this case, the AER failed to fulfil its responsibility to consider the honour of the Crown and potential impacts of a project on Aboriginal and Treaty rights as part of fulfilling its public interest mandate.

The importance of the numbered Treaties, and the Crown’s corresponding obligations, have been repeatedly and unequivocally confirmed by the Supreme Court for many years. As the Court held in Mikisew (2005), the honour of the Crown is at stake in the performance of every Treaty obligation. The Treaty relationship mandates an ongoing process whereby the Crown, acting honourably, must ensure that Treaty rights remain protected in the face of industrial development.

Too often, however, Indigenous Peoples’ Treaty rights have been sidelined where large-scale resource projects are at stake. This is particularly true in Alberta, where oil sands development has left Fort McKay and other First Nations unable to use large portions of their lands.

The Alberta Court of Appeal’s decision is an important reminder to Alberta, and other provinces, that the Crown’s Treaty promises are to be taken seriously.

The honour of the Crown requires that it take steps to protect a First Nation’s Treaty rights long before those rights are infringed. This includes taking into account the cumulative effects of resource development and promises made in the course of modern-day negotiations.

Government decisions which fail to consider the impacts of a project on a First Nation’s Treaty rights cannot be in the public interest. 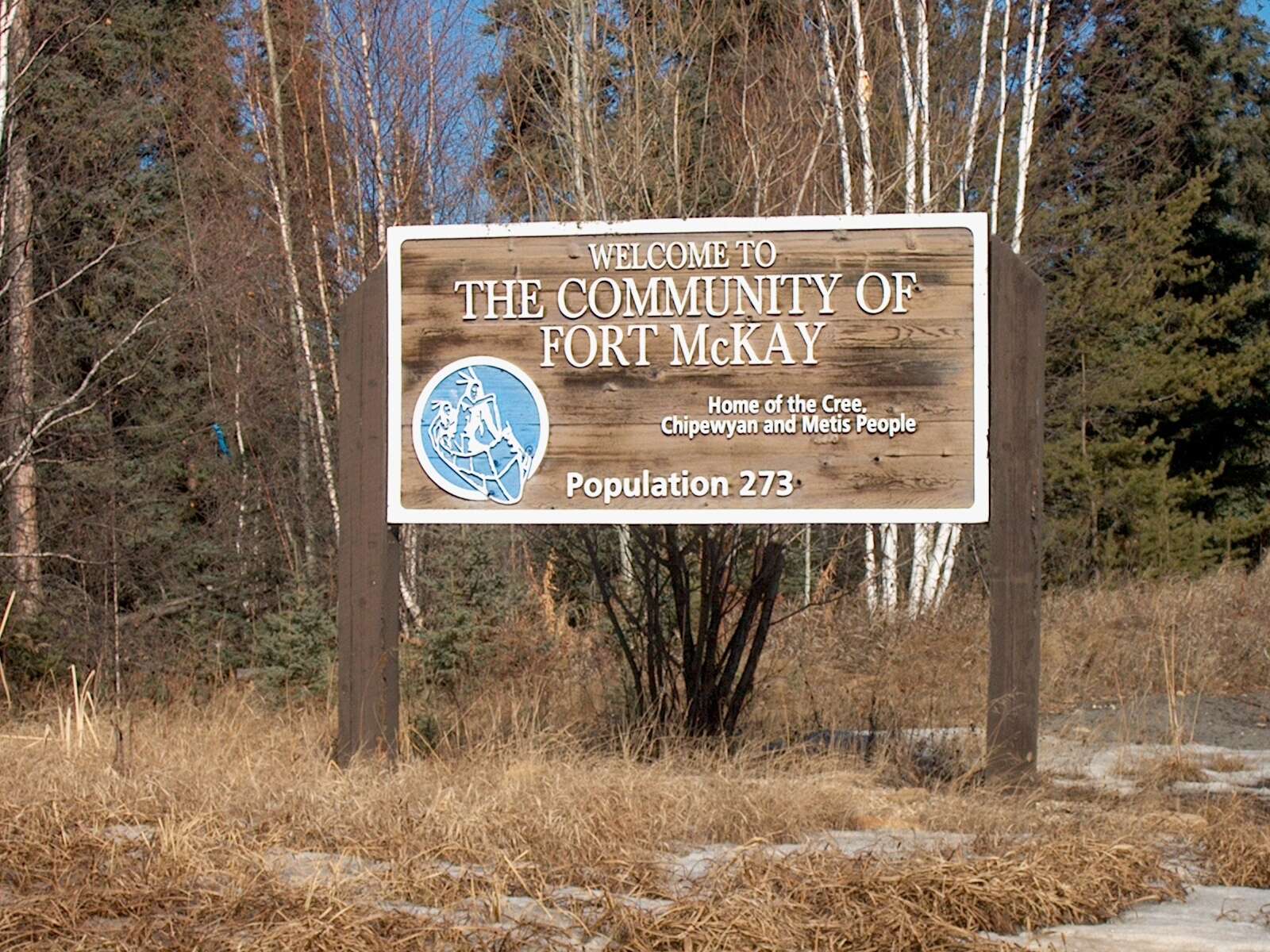 Will Alberta, and other provinces, finally begin to take their Treaty obligations seriously? Only time will tell. Importantly, the Fort McKay decision makes clear that courts are prepared to enforce the Crown’s obligations in respect of Treaty implementation.

Alberta needs to accept the fact that disrespecting the Treaties is both contrary to Canadian law and bad policy. The possibility of cancelled projects creates uncertainty for everyone. Certainty, and honour, can only be realized through fulfilling Treaty obligations.