The land in so-called Canada has always been subject to the laws and legal systems of Indigenous Peoples.

Indigenous law survived the arrival of Europeans and the impacts of colonization, as well as decades-long efforts on the part of Canadian governments to suppress, criminalize and deny its existence.

In recent years there has been a resurgence of Indigenous law across Canada, along with a growing demand for meaningful recognition and respect for Indigenous rights under Canadian law.

As a consequence, courts have been increasingly called upon to grapple with the issue of whether and how to recognize and implement Indigenous laws within the Canadian legal system. These efforts, and the hard questions that come with them, will play a crucial part in the process of decolonization.

Below, we consider the status of Canadian courts’ treatment of Indigenous law in recent decisions and potential implications in the years to come.

Aboriginal law, created by Canadian courts and legislatures, is about the legal relationship between Indigenous Peoples and the Crown within the Canadian legal system.

Aboriginal law involves the interpretation of Indigenous rights recognized in the Canadian Constitution and other laws created by Canadian governments such as the Indian Act or self-government agreements. Most notably, this body of law includes defining the nature and scope of Aboriginal and Treaty rights under section 35 of the Constitution Act, 1982 and the Crown’s corresponding obligations to Indigenous Peoples.

This post focuses on the interaction of Indigenous law and Canadian courts. It is important to note Indigenous Peoples are actively engaged in revitalizing their own legal systems and implementing their laws on their own terms in a variety of ways across the country. Check out our reading and multimedia lists to learn more about this important work.

Canadian courts have long accepted that prior to the arrival of Europeans, Indigenous Peoples lived on and exercised control over their territories in accordance with their own legal systems, and that unless otherwise extinguished, their laws are presumed to have survived the Crown’s assertion of sovereignty.

However, in the same decision, the Court disregarded the continued existence of Tsilhqot'in law by finding that excluding provincial regulation of forestry activities on Aboriginal title land could result in a “legislative vacuum.”

Collectively, these decisions demonstrate that there is an established rationale for the recognition of Indigenous law within the Canadian legal system, but that courts are still reluctant to acknowledge the authority of Indigenous law on the same basis as federal and provincial legislation. 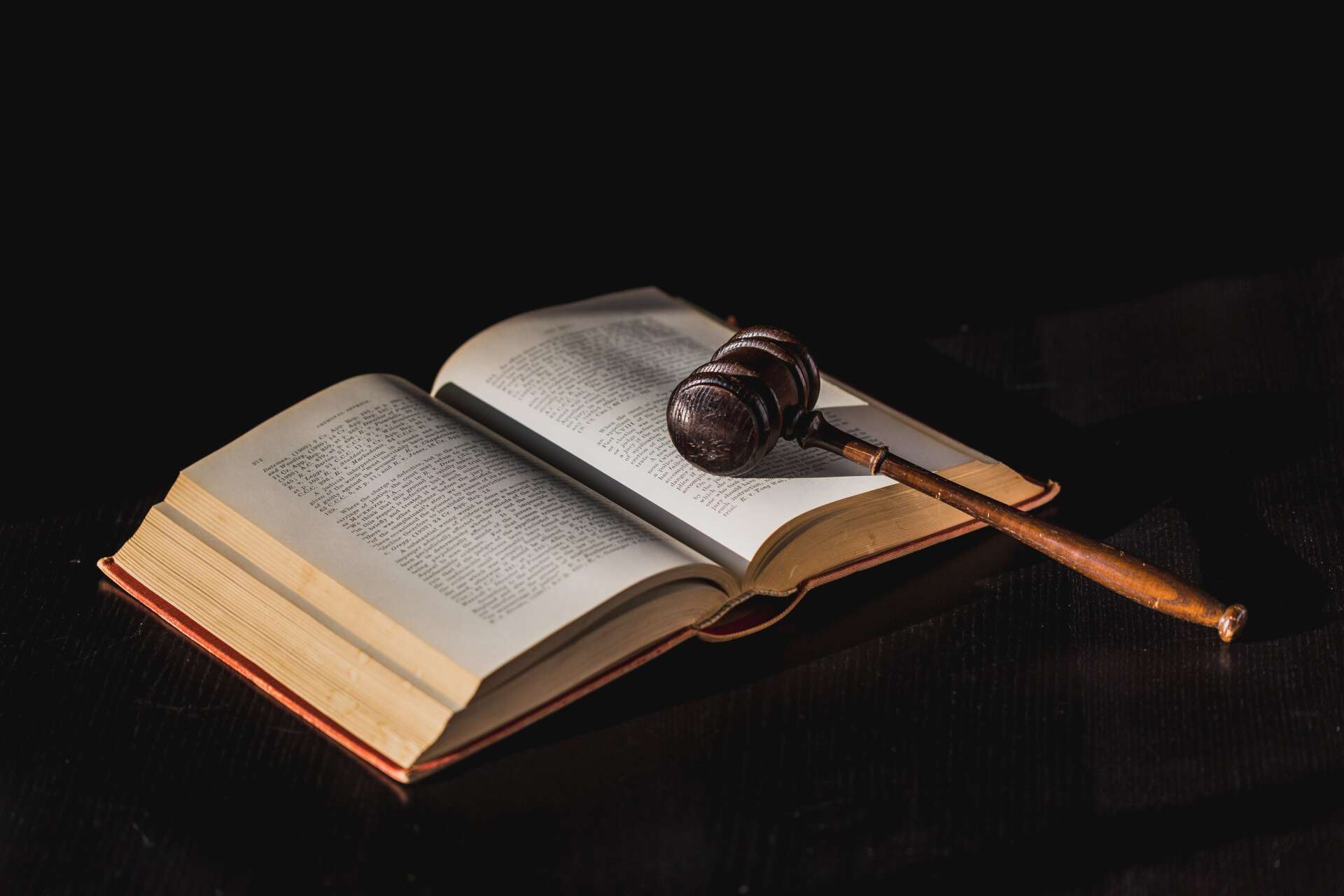 Recently, Canadian courts have demonstrated an increased willingness to consider Indigenous law in a variety of contexts beyond Aboriginal and Treaty rights, including elections, family law and land rights. Below, we summarize some of these developments. We also explore this topic in more detail in our new book Annotated Aboriginal Law 2021.

In three recent decisions, the Federal Court considered Indigenous law in the context of elections.

In Alexander v. Roseau River Anishinabe First Nation, the Court stated that the significance of Indigenous laws, which may include legislation such as election laws and constitutions, “lies in the broad community support for the laws, which are typically drafted with the guidance of respected knowledge keepers, as well as support and adherence to the bodies and the processes established by such laws.”

Each of these decisions demonstrate the Federal Court has begun to seriously engage with Indigenous law as law. This includes engaging with the work of Indigenous legal scholars who have been studying, teaching and revitalizing Indigenous law for decades.

The Ontario Court of Appeal in Beaver v. Hill signaled it is open to considering whether a family law dispute should be resolved based on Haudenosaunee law, stating that “the recognition of separate spheres of jurisdiction is a form of reconciliation.” The Court also stated that neither Aboriginal rights nor Indigenous law constitute “foreign law” for the purpose of applying section 35 of the Constitution.

Importantly, Canadian courts have also recognized “customary adoption” laws exercised by Indigenous Peoples in various contexts, including as an Aboriginal right protected under section 35 of the Constitution.

In Coastal GasLink Pipeline Ltd. v. Huson, members of the Wet’suwet’en Nation and their supporters argued their blockade constituted an expression of Wet'suwet'en law. The Court held that Indigenous laws are only effective under Canadian common law if they are first recognized through treaties, court declarations or statutory provisions. This decision, which represents a serious step backwards in the recognition of Indigenous law, might prove to be an outlier since it is inconsistent with Canadian courts’ treatment of Indigenous law in other higher court decisions.

The interaction between Indigenous law and Canadian courts is not without drawbacks and criticisms.

First, there is the risk that presenting or “translating” Indigenous laws into a format cognizable to the Canadian legal system will result in those laws being reduced, misunderstood or extracted from their own legal systems. This could result in courts misapplying or misrepresenting Indigenous law in binding decisions.

Second, concerns have been raised that implementing Indigenous law within the existing legal structure perpetuates the inherent power imbalance that is part of Canada as a colonial state.

Canadian courts have yet to deal with significant outstanding issues regarding the Crown’s acquisition of sovereignty and assertion of jurisdiction over Indigenous Peoples. In this context, the interpretation of Indigenous law by Canadian courts, often by non-Indigenous judges with little or no knowledge of Indigenous legal systems, could further perpetuate the violence of colonization.

Lastly, Canadian law has not yet demonstrated a clear process for resolving disputes between competing legal systems. As demonstrated by the court's response to the Wet’suwet'en opposition to the Coastal GasLink pipeline and the ongoing conflict in Ontario known as 1492 Land Back Lane, Canadian courts are still willing to endorse the use of force against Indigenous Peoples by appealing to the “rule of law” as though Indigenous law does not exist, particularly where the development of lucrative resources is at stake.

Going forward, we can expect courts will continue to be called upon to deal with the interplay between Canadian common law and Indigenous law.

We can also expect Indigenous Peoples will continue to exercise their own jurisdiction and decision-making authority pursuant to their own legal systems. This may include enacting legislation, engaging in negotiations with the Crown to develop shared decision-making processes, and exercising their inherent jurisdiction to decide how their ancestral lands will be used and protected. These approaches will be as diverse as the laws and societies which underpin them.

Regardless of the direction of Canadian courts, there are clear reasons why it is important for federal and provincial governments to take concrete steps to recognize and “make space” for Indigenous law. These include the Crown’s obligations under the Canadian Constitution, the United Nations Declaration on the Rights of Indigenous Peoples and the findings of the Truth and Reconciliation Commission.

Perhaps most importantly, it is imperative that Canadian governments begin to acknowledge the role of Indigenous law in the formation and existence of Canada based on the growing call from Indigenous and non-Indigenous people alike to finally respect and be accountable to Indigenous laws on Indigenous lands. 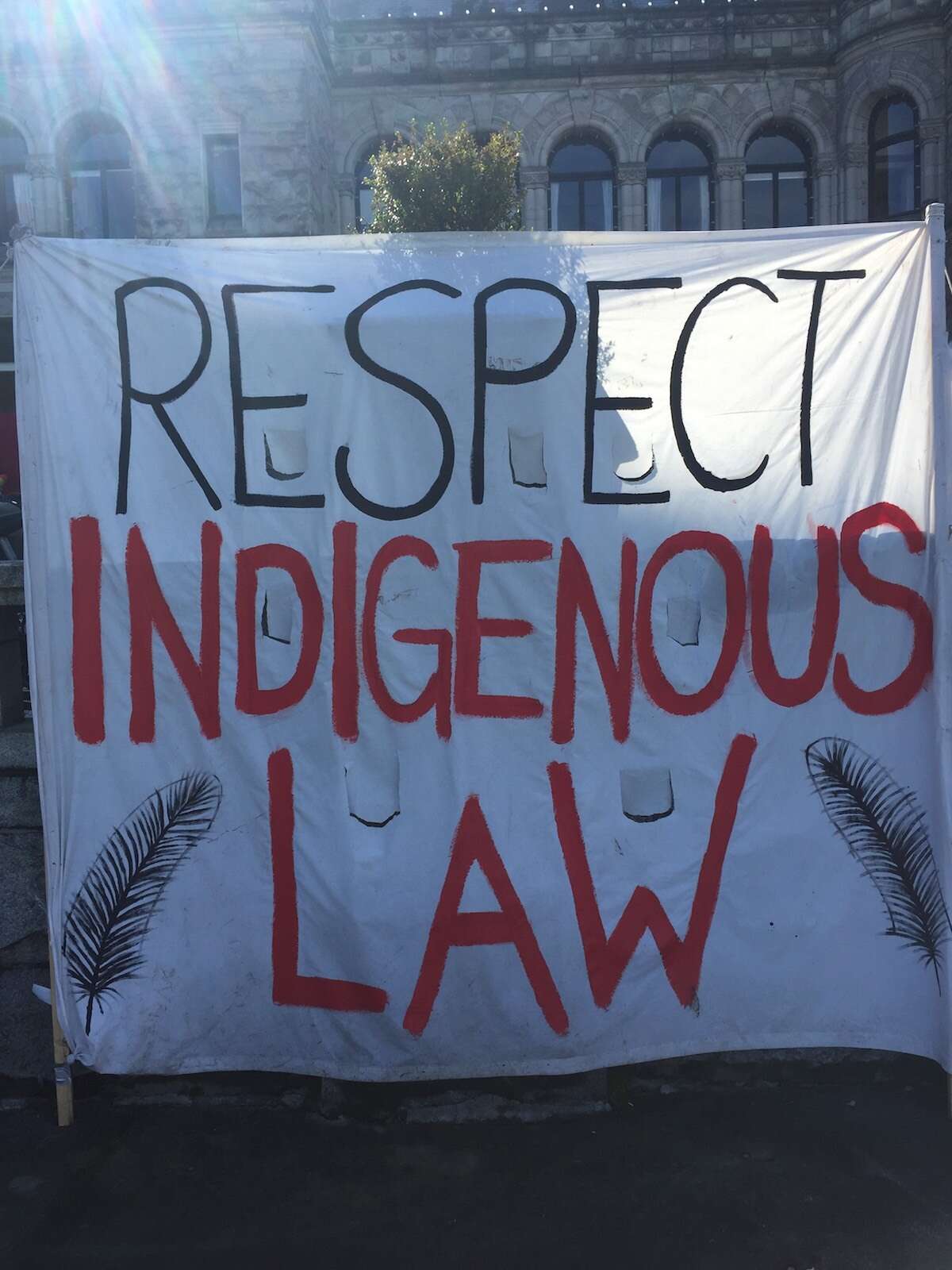 Cody O'Neil is a law student with First Peoples Law Corporation. He is a settler studying Canadian Common Law and Indigenous Legal Orders at the University of Victoria.