Righting the Wrongs of Colonization?: Cases to Watch at the Supreme Court of Canada

In the spring of 2020, court proceedings across the country were delayed or suspended as the result of the COVID-19 pandemic. This included numerous legal challenges regarding the extent of the federal and provincial governments’ obligations to Indigenous Peoples.

Courts today continue to grapple with how to provide timely access to justice in the midst of the ongoing pandemic. At the same time, Canada’s highest court has announced that it will hear two cases in the fall of 2020 which will have significant implications for Indigenous Peoples. Below, we provide a brief summary of the importance of each case.

The Desautel appeal will address whether Indigenous people who reside outside of Canada can exercise Aboriginal rights in their ancestral territories in Canada.

The case originated in 2010, when Richard Desautel, a person of Sinixt ancestry and a US citizen, shot an elk in the ancestral territory of the Sinixt in BC. He was charged with hunting without a license and without being resident in the province.

At trial, the judge accepted Mr. Desautel’s defence that he was exercising an Aboriginal right to hunt in his tribe’s ancestral territory in Canada which was protected under section 35 of the Constitution Act, 1982. Two appellate courts upheld the trial decision.

The Crown appealed to the Supreme Court of Canada on the basis that individuals residing outside of Canada are not entitled to exercise constitutionally protected Aboriginal rights.

On appeal, the Supreme Court will decide whether constitutional protections can be extended to Indigenous groups whose territorial boundaries include lands within both Canada and the US, but who have been displaced from their ancestral lands through the forces of colonization.

Desautel was heard by the Supreme Court on October 8, 2020. Our submissions are described in more detail with a video excerpt here. More detailed analysis from our May 2019 blog post is available here. 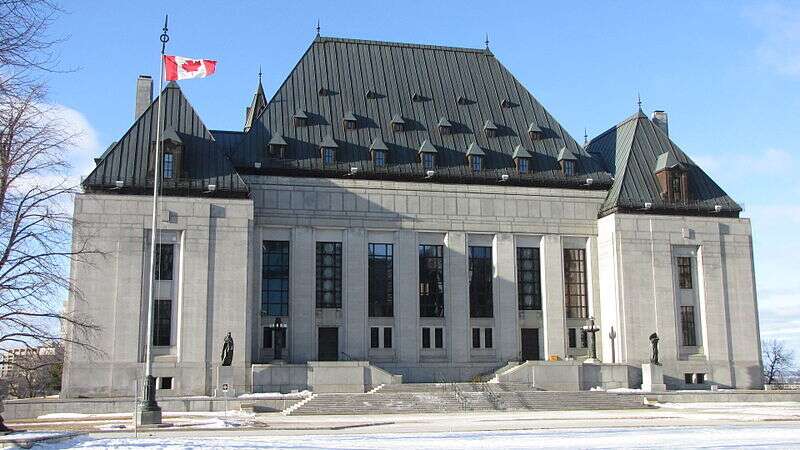 The Southwind appeal will address how a First Nation should be compensated when the Crown allows reserve lands to be taken without the First Nation’s consent and without following legal requirements.

In 1929, over 11,000 acres of Lac Seul First Nation’s reserve lands in Treaty #3 were flooded as the result of the construction of a hydroelectric project. Canada did not seek Lac Seul’s consent to surrender the lands prior to the flooding, nor did it take steps to expropriate the lands as required under the Indian Act.

In 2017, the Federal Court found that Canada breached its fiduciary duties to Lac Seul. However, rather than assessing compensation based on the full impacts of the illegal taking, the court relied on a hypothetical scenario in which Canada had properly expropriated the lands, resulting in a substantially lower amount than that which Lac Seul might have otherwise been entitled. The Federal Court of Appeal dismissed Lac Seul’s appeal in 2019.

Lac Seul appealed to the Supreme Court on the basis that courts should consider additional principles specific to First Nations when calculating compensation for the Crown's illegal taking of reserve lands.

The Supreme Court will now determine what those principles should be, including whether compensation should take into account the constitutional principles of reconciliation and the honour of the Crown, and Indigenous Peoples’ unique relationship to their reserve lands and territories.

Southwind will be heard by the Supreme Court on December 8, 2020. More detailed analysis from our April 2020 blog post is available here. 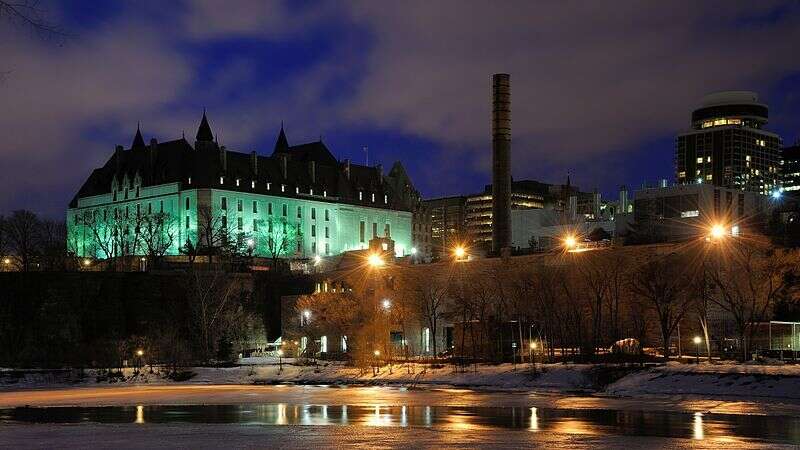 Desautel and Southwind have something fundamental in common: how to right the historic and ongoing wrongs that result from Canada’s ongoing colonization of Indigenous lands.

In Desautel, the question is whether the Crown has constitutional obligations to Indigenous groups dispossessed from their ancestral territories in what is now Canada. In Southwind, the issue turns on the applicable principles to hold the Crown accountable for the illegal taking of the very lands that it promised to hold and protect on behalf of Indigenous groups.

Desautel and Southwind also speak to the importance of Indigenous Peoples’ relationship to their ancestral territories and the devastating impacts of being displaced from those lands.

Whether that displacement takes place as the result of the imposition of the international border, or through the flooding of homes, graves and cultural sites to make way for a hydroelectric project, the result is the same--denying Indigenous peoples’ the right to maintain their connections to the lands and waters which they have relied on for their cultural, spiritual, social and economic wellbeing since long before European arrival.

The Supreme Court has already signalled the importance of these cases by virtue of its decision to hear them at a time of particularly scarce judicial resources. The decisions themselves will provide further insight into the Crown’s obligations to fulfil its commitments and obligations to Indigenous Peoples and to advance the slow but critical process of decolonization.

First Peoples Law is honoured to represent the Indigenous Bar Association in Desautel, and the Grand Council Treaty #3 in Southwind. The views here are our own, not those of our clients.