After years of false starts the federal government has taken a tentative step towards implementing the United Nations Declaration of the Rights of Indigenous Peoples by introducing Bill C-15.

Is this really a game changer for Indigenous Peoples in Canada? I have my doubts, as do others.

There are two reasons for scepticism.

If passed into law, Bill C-15 will require the federal government to take measures to ensure the laws of Canada are consistent with the Declaration, and to prepare and implement an action plan to achieve the objectives of the Declaration. While enacting sweeping changes to federal legislation will undoubtedly take time, the federal government's focus on these future promises conveniently allows it to sidestep the realities that Indigenous people face on a daily basis.

Governments pour promises on Indigenous people like a winter rain. Rather than witnessing real change, we are too often left with cold disappointment.

Maybe it’ll be different this time. But, if the experience of British Columbia’s UNDRIP legislation is an accurate predictor, we should all dress accordingly.

Passed a little over a year ago to great fanfare, the BC Declaration on the Rights of Indigenous Peoples Act has failed to live up to its promise. Instead, the provincial government has continued with its dreary, self-serving narrative based on the denial of Indigenous rights.

A case in point was the provincial government’s abysmal response in early 2020 to attempts by the Wet’suwet’en to protect their land and waters from the Coastal GasLink pipeline. Rather than using new legislation as a tool to resolve conflict in a way that respects Indigenous rights and law, the provincial government chose to disregard its own law.

All indicators are that the federal government intends to take a similar approach--lofty promises followed by a continuation of the grim reality of denial and oppression. If so, rather than delivering results, Bill C-15 will sow further cynicism. 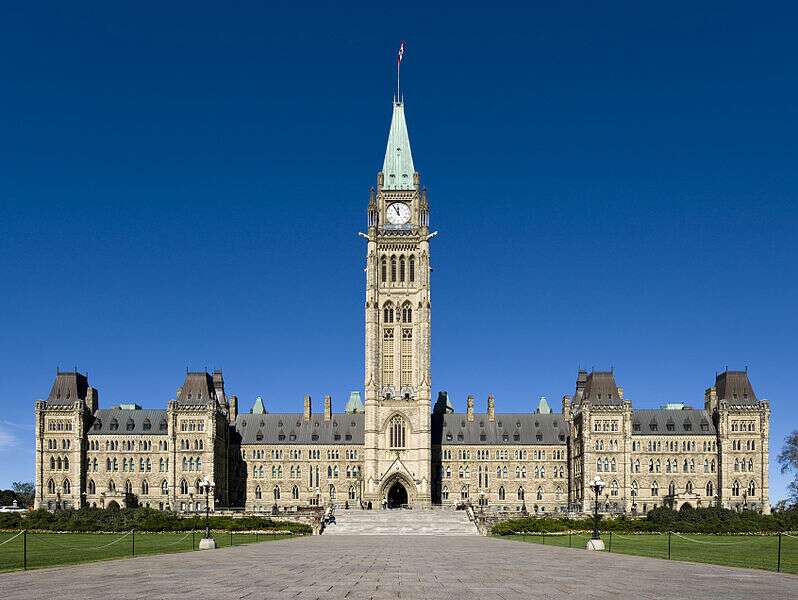 The second, and more fundamental, reason for scepticism about Canada's UNDRIP bill is that the lack of respect for Indigenous rights in Canada is not due to a shortage of legal obligations--it is the federal and provincial governments' refusal to fulfil those obligations.

From the Royal Proclamation of 1763 to the current federal government’s refusal to implement the Supreme Court’s Marshall decision on the Mi’kmaq commercial fishing right, the federal and provincial governments’ legal obligations have been clear. What has been and continues to be lacking is a commitment by Canadian governments to follow the law, followed by demonstrable action.

On this point it is important to emphasize that Indigenous rights in Canada are not dependent on implementing UNDRIP--these rights exist both as Inherent rights and rights protected under section 35 of the Constitution. The point of the UNDRIP legislation is not to create Indigenous rights, but rather to hold the federal government to the international legal standards it has publicly endorsed.

Given Canada’s long history of failing to live up to its own well-established and clear domestic legal standards, why should Indigenous people expect the federal government to suddenly change colours when it comes to respecting international law?

Rather than a new day of respect for and recognition of Indigenous rights in Canada, the passage of Bill C-15 will most likely mark the beginning of a fresh round of efforts, legal and political, by Indigenous people to force the federal government to live up to its commitments.

The measure for real change is concrete, on the ground implementation and respect for Indigenous Peoples’ inherent and constitutional rights--not another set of commitments to do something in the future.

Maybe I’m wrong. Maybe the passage of Bill C-15 will peel back the clouds and the sun will shine. Personally, I’m not putting away my raincoat just yet. 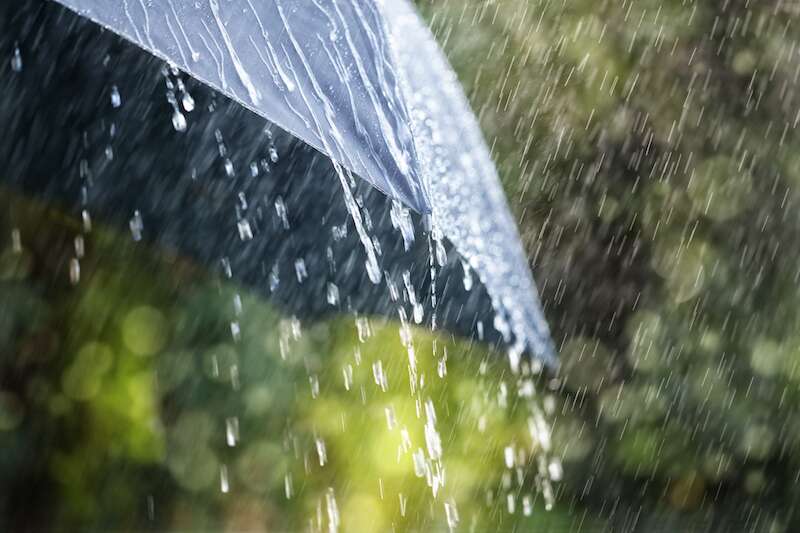