In 2020, the conflict over the Coastal GasLink pipeline in northern BC ignited a series of country-wide solidarity actions in support of Wet’suwet’en hereditary leaders who sought to protect their territory from unwanted development.

Two years later, the fallout from those actions continues to play out in the courts, including in the recent Canadian National Railway Company v Doe decision. Below, we consider the implications of the decision and what it reveals about Canadian courts’ approach to the ‘rule of law’ in the context of Indigenous law and jurisdiction.

The issue before the Court in Doe was whether CN Rail should be allowed to proceed with a private prosecution of criminal contempt against individuals accused of blocking a rail line in 2020.

Unlike most criminal offences, criminal contempt proceedings are decided by a superior court judge without a preliminary hearing, oral evidence or a formal document setting out the charges against the accused. The Court has authority to initiate proceedings based on its inherent jurisdiction.

In practice, however, most cases are initiated by a third party after the police enforcement of an injunction. The BC Prosecution Service is then asked to assess whether it should prosecute the case.

The objective of criminal contempt proceedings is not to ensure compliance with the law, but to punish individuals who engage in conduct calculated to undermine the court’s authority. 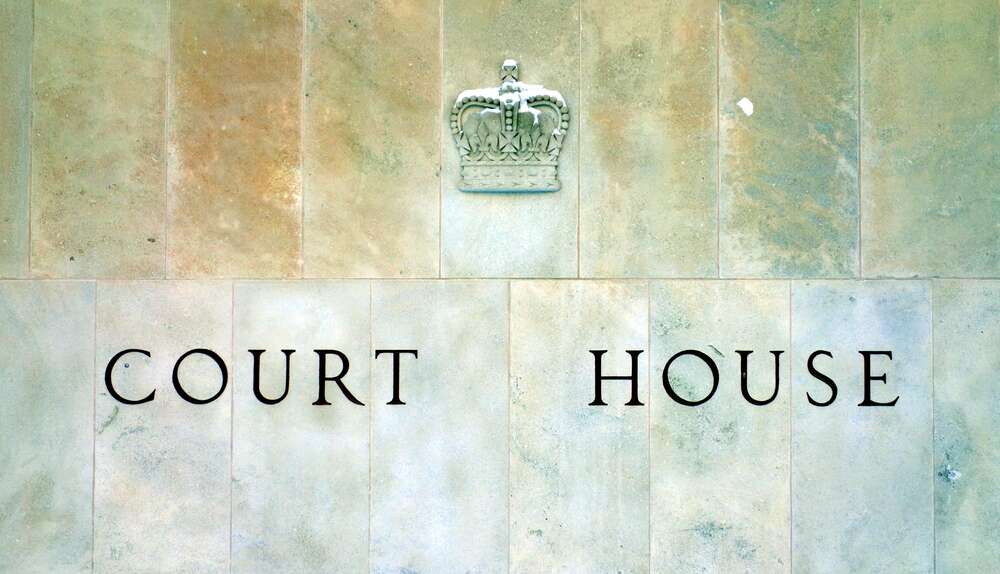 The events underlying the Doe decision arose in February 2020. In the midst of solidarity actions across the country in support of the Wet’suwet’en, the BC Supreme Court granted an application by CN for an injunction prohibiting individuals from blockading its rail lines. Two weeks later, a number of individuals were arrested when police enforced the injunction near New Hazelton, BC.

The Court acknowledged that it was preferable for the Crown, not private parties, to prosecute for criminal contempt. However, it authorized CN to proceed with criminal contempt charges against three of the arrestees because, according to the Court, the case qualified as an exceptional circumstance which could undermine the administration of justice. 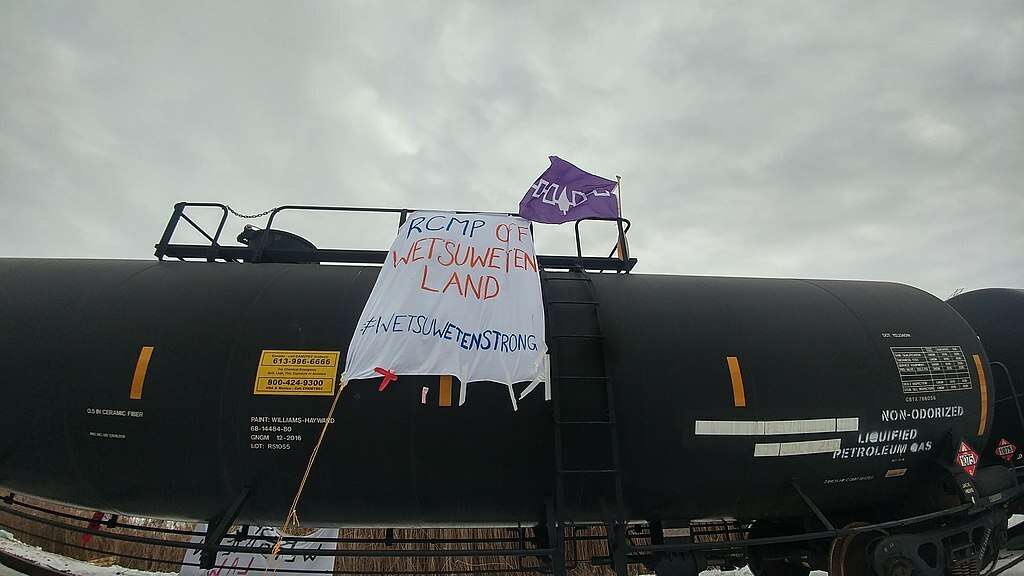 The decision reveals the courts’ perspective on the administration of justice in the context of reconciliation and decolonization.

In Doe, the Court emphasized the purpose of criminal contempt – to protect the rule of law and punish individuals who defy court orders and bring the administration of justice into disrepute.

The decision is consistent with the overall pattern of BC courts of allowing third parties to prosecute actions against Indigenous people and their supporters notwithstanding the fact that the underlying dispute arises as a result of the Crown’s ongoing failure to recognize and respect Indigenous laws and jurisdiction.

Court decisions such as this one increase the likelihood that issues which engage fundamental issues about the Crown’s relationship with Indigenous Peoples will be determined in the context of third-party prosecutions.

The decision is also revealing for what it doesn’t say. The decision makes no reference to the context in which the events in 2020 took place, including the fact that in many cases, solidarity actions were undertaken in furtherance of Wet’suwet’en and other Indigenous laws.

By turning a blind eye to the wider context of the ongoing impacts of colonization and allowing a third party to assume the role of prosecutor, the Court ignored the important underlying issue of Indigenous Peoples’ laws and constitutionally protected rights. 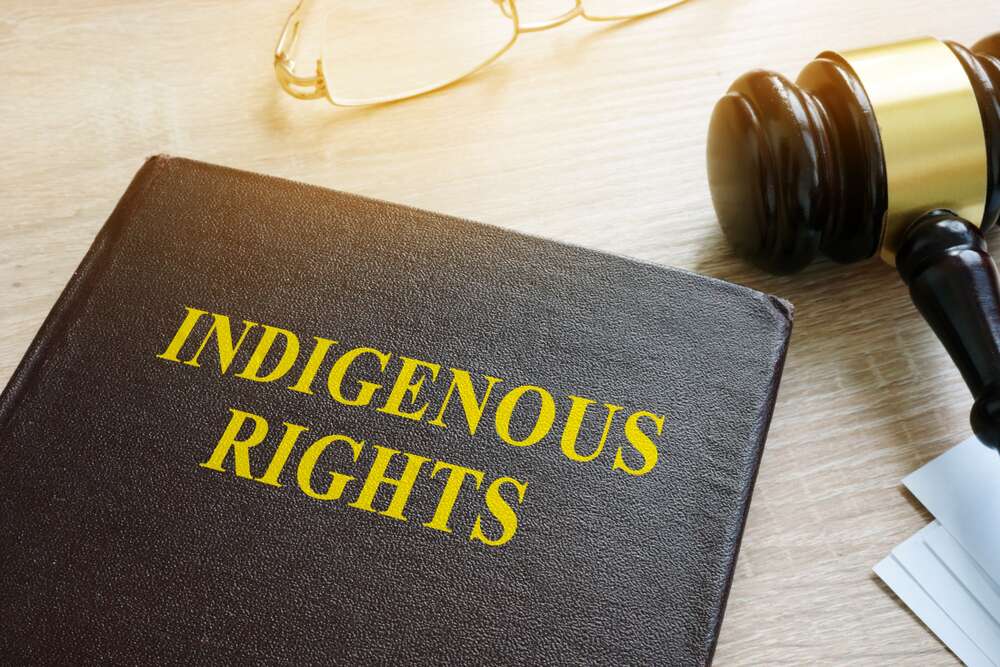 In late January, CN announced it had decided not to proceed with the prosecution for criminal contempt. While CN’s decision will no doubt be a welcome development for the arrestees, it does little to alleviate the larger concerns arising from the Doe decision.

The issues which gave rise to the events in Doe engage critical issues regarding Indigenous Peoples’ rights, laws and territories. Whether and how individuals involved in those issues are sanctioned by Canadian courts should not be left to the discretion of corporations.

Ironically, the Court’s emphasis on the ‘rule of law’ in Doe may have the opposite of its intended effect. As the Court acknowledged, its power and authority rests on collective societal respect for the judicial system.

One of the many consequences of the Wet’suwet’en conflict has been increased public awareness of the continued existence and authority of Indigenous laws. In the context of this ongoing reckoning, courts must do more than protect their reputation and authority. Maintaining respect for the ‘rule of law’ will require courts to seriously consider the questions of whose laws apply, and how, in the context of lands subject to Indigenous title and rights. 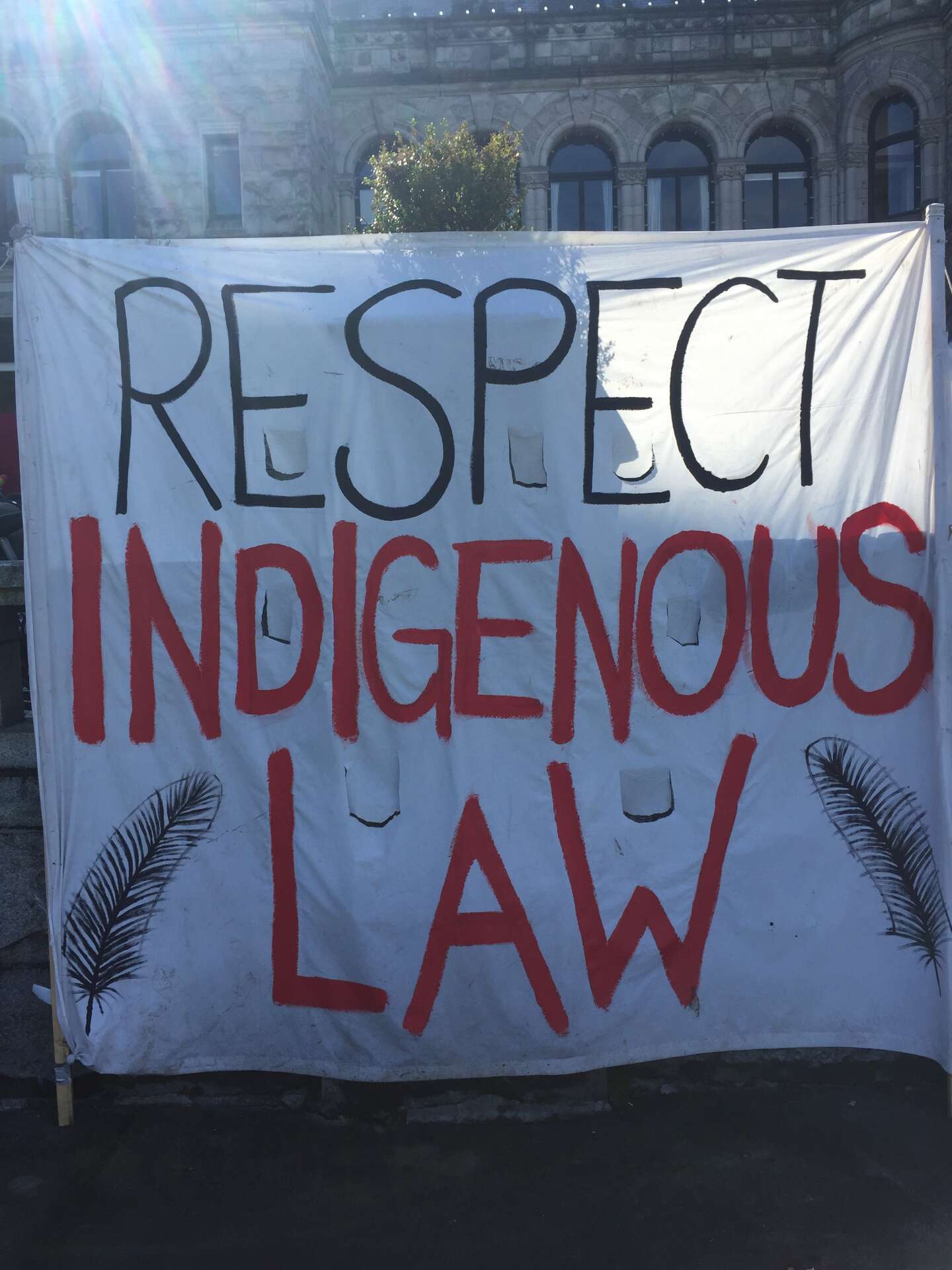